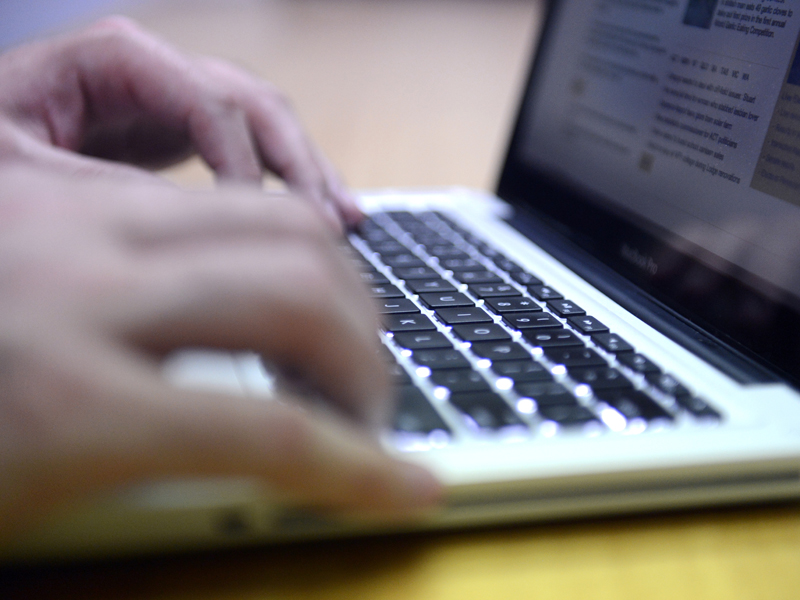 There is a new breed of entrepreneurs – they are millennials who, having grown up glued to their mobile phones and social media, are now harnessing that social reach to build viable businesses.

Influencers are people with a high number of followers and who are often paid by brands to create content that is distributed through their lucrative social media channels.

Australia had a smartphone population of 15 million in 2015, according to Deloitte.

Those that are not often risk losing the ability to connect to their customers and, therefore, their relevancy to audiences, which often have short attention spans.