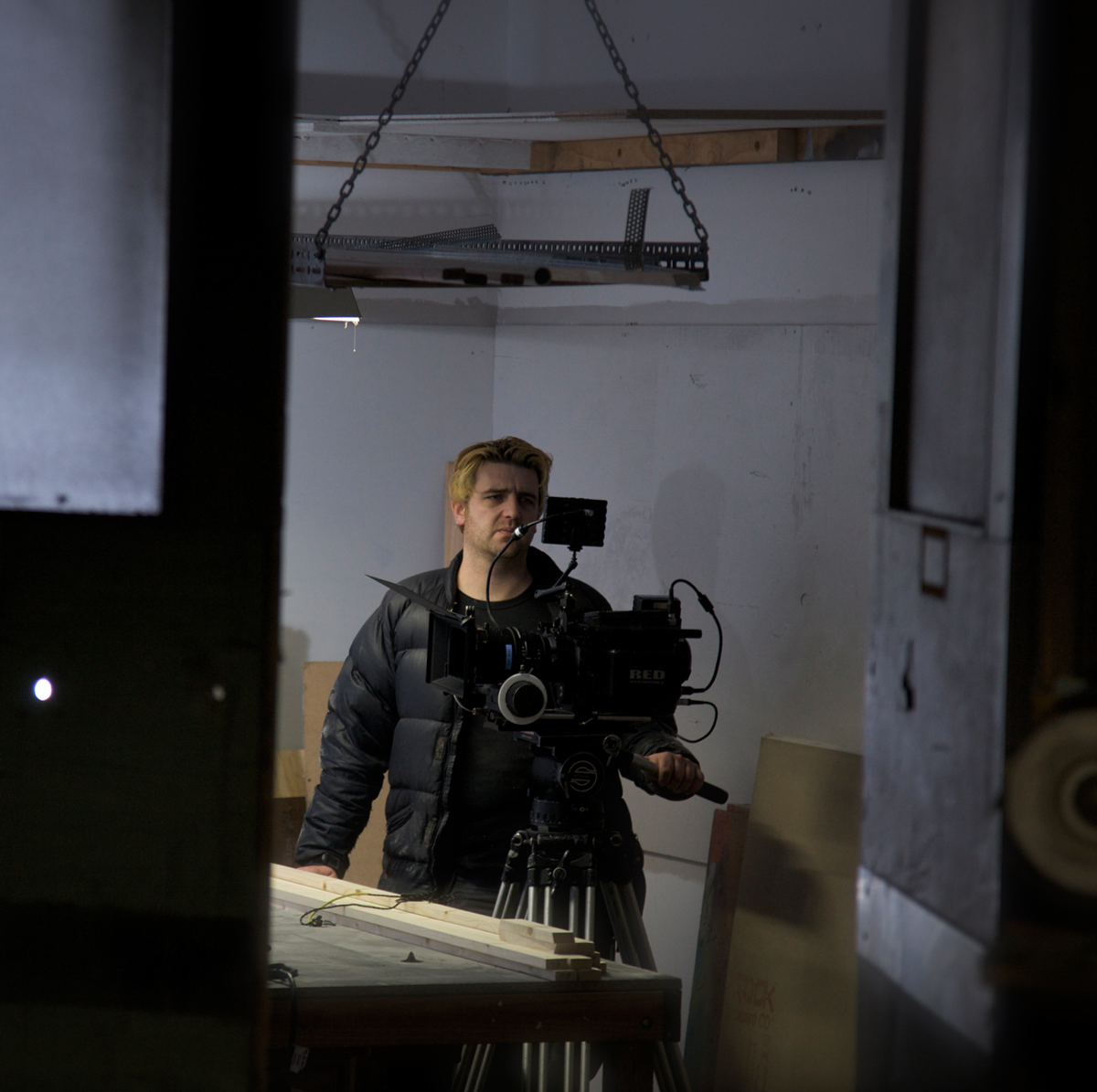 This report presents the top-line findings of the Australian Screen Producer survey conducted in December 2011. The report was prepared by Bergent Research (Irina Korzh and other researchers) and commissioned by the ARC Centre of Excellence for Creative Industries and Innovation (CCI), Queensland University of Technology, with assistance from the Centre for Screen Business, Australian Film Television and Radio School (AFTRS).

The 2011 producer survey was a national study of the demographics, motivations, sentiments and activities of screen producers across four industry segments: Film, Television, Commercial and Digital Media. This survey is the second Australian Screen Producer survey and builds upon research undertaken in the Australian Screen Content Producer Survey conducted in 2009. The 2011 study is referred to in this report as Wave 2 and the 2009 study is referred to as Wave 1.

The report is publically available here. 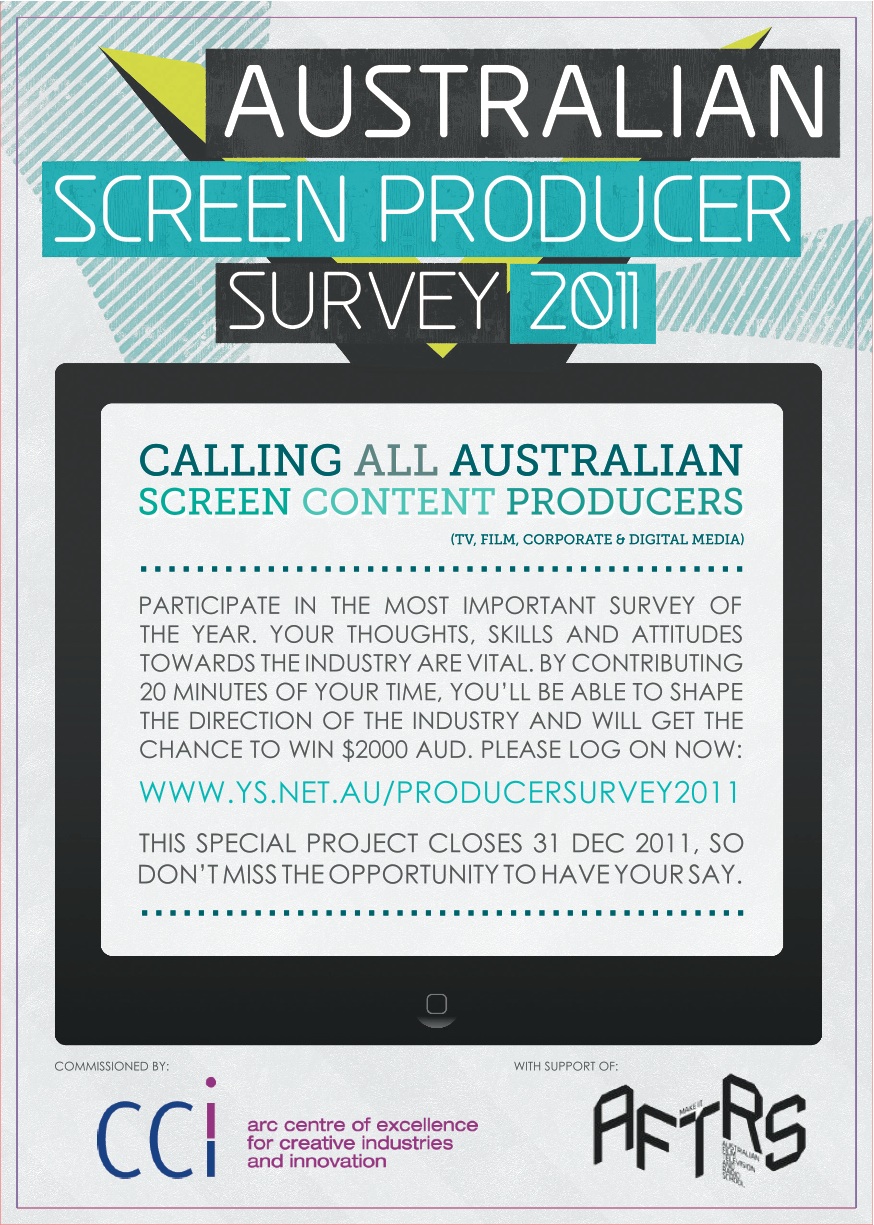